Hi, I'm Salvatore Sanfilippo, also known as antirez, an Italian computer programmer based in Catania. I was born on March 7h, 1977 in Campobello di Licata. In 2020 I stopped writing code to start writing fiction full time. Now, starting from the end of 2022, I'm coding again, alternating writing and coding. 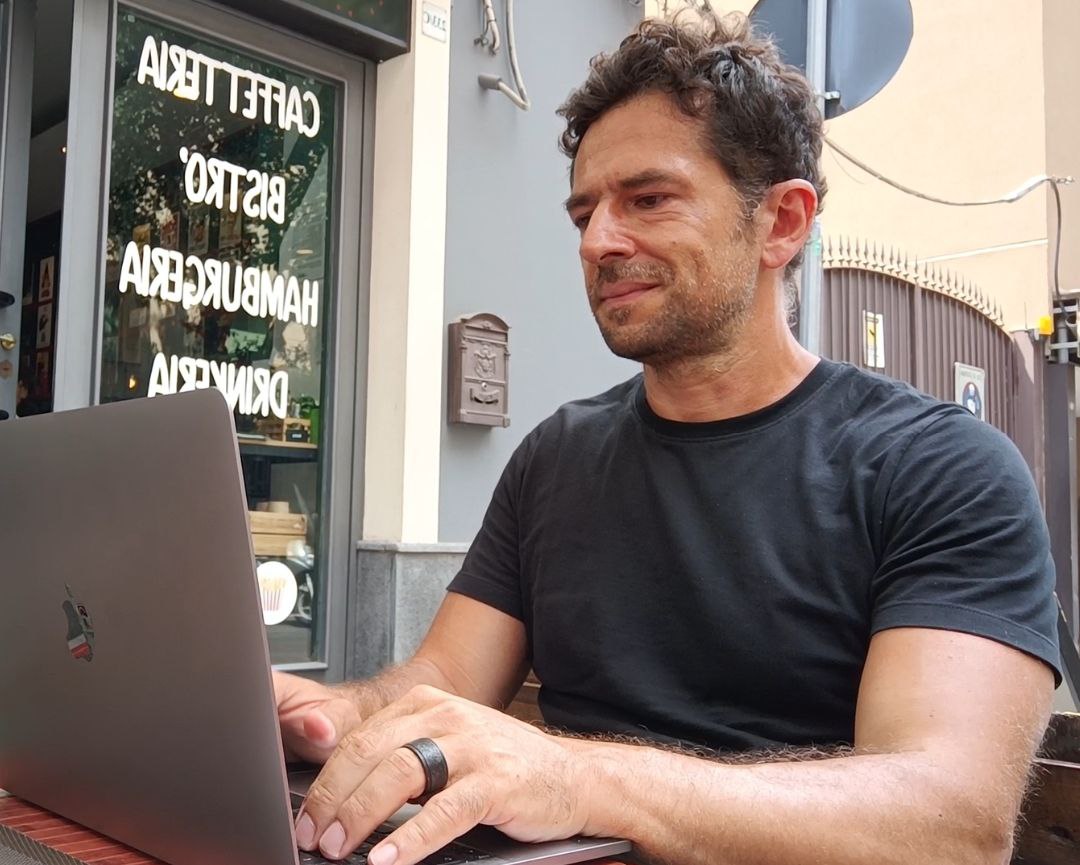 My email address is

I receive many emails: I'm not able to reply to every single email. I understand this sounds rough, but otherwise I would not work. If you don't get a reply the first time please try to resend your message if it is truly important.

My first sci-fi novel, WOHPE, was published in Italy on July 15th, 2022 by Laurana Editore, and later translated in English by Bridget Pupillo.
The main themes are AI, climate change, programmers, the interaction between humanity and technology.

This is the book cover, designed by Simone Trovato Monastra.

I mainly write open source code. You can find most of my code on Github.

The most notable piece of code I wrote is, likely, the Redis data structures server. My wife claims I wrote it mostly while sitting on the WC for the first years, on a MacBook Air 11. Would be nice to tell she is wrong, but she happens to be perfectly right about the matter. Yet, regardless of its not noble origins, Redis managed to become one of the most used system software in recent times. I designed, implemented and handled its community for 11 years, then I resigned to do other stuff.

Starting from 1988, for a few years I was active in the field of computer security, invented a scanning technique called idle scan (implemented by nmap) and wrote the hping network security utiltiy.

Fundamental things I believe about society and life